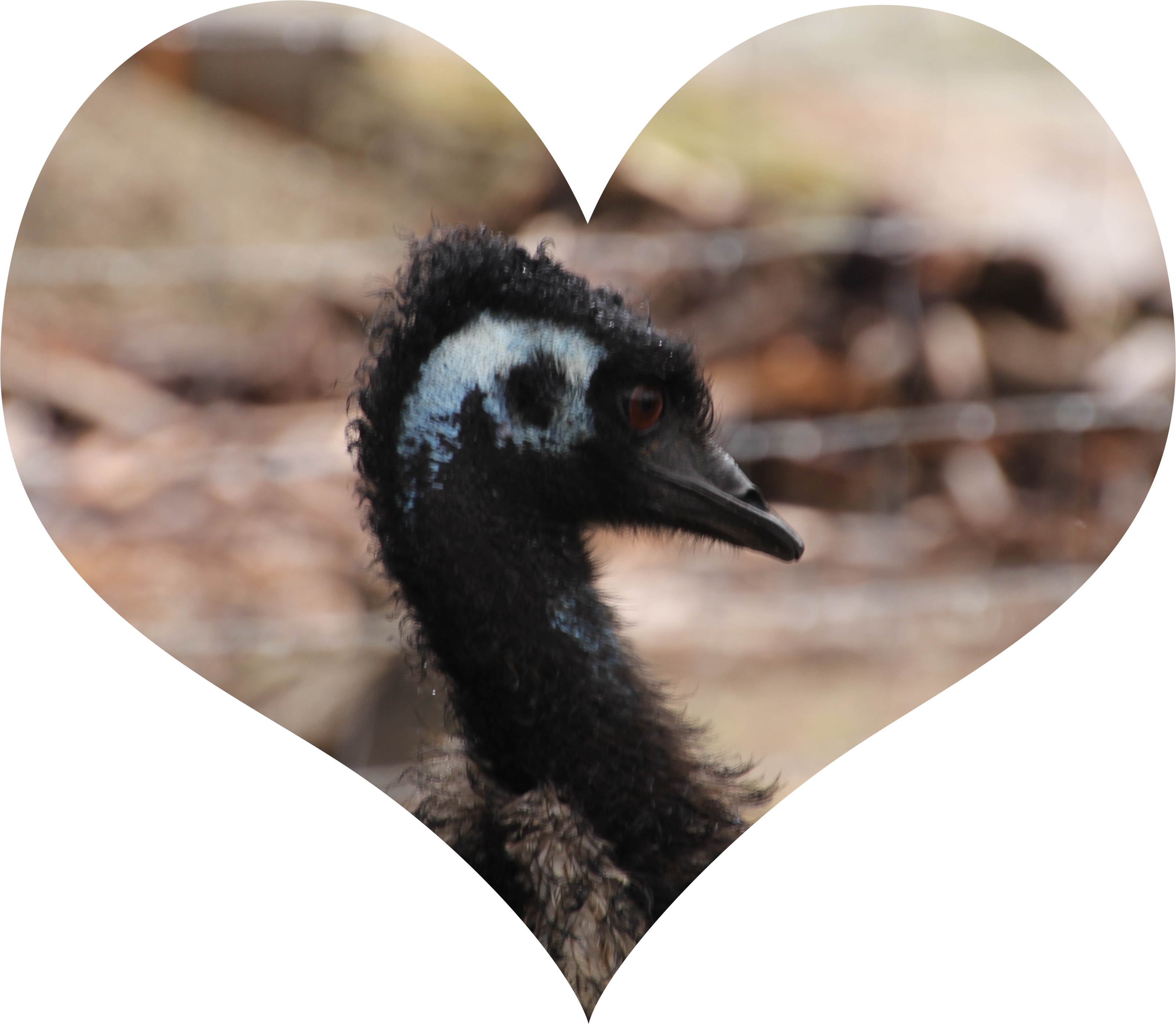 28 Mar Love Your Heart – Give it Emu Oil

Posted at 15:33h in Recent News by Walkabout Health Products

Heart disease remains the leading health problem among Americans, and how to better cherish and care for the hearts of our loved ones as well as our own is often on our minds. Every week we hear about a family member or acquaintance who has decided to go under the knife for coronary artery bypass surgery. If you could avoid this surgery and even improve the health of your heart and its arteries, would you do so? Now there is a better way to get on the road to heart health by incorporating emu oil into our daily diet. The native peoples of Australia revered emu oil as a traditional sacred food and used for its wide range of healing powers but it is only recently that science has documented the healing power of emu oil for the heart.

A 2016 study by Dr. S. Kamalakkannan and colleagues found that emu oil supplementation inhibited and decreased the formation of artery-blocking plaques in the aorta of rats fed a junk-food diet. They attributed the results to the high content of oleic acid (a monounsaturated fatty acid) in the emu oil, in synergy with the other oils in the product. Monounsaturated fatty acids are reported to prevent atherosclerosis. The researchers hypothesized that “emu oil could lower inflammation and prevent atherosclerosis” in these rats. (Kamalakkannan et al, 2016).

For clarification let’s define plaques. They are also called calcifications, calcified lesions, calcified plaques, atherosclerotic lesions, arterial lesions, blockages, and atheromas. Plaques go through different stages but end up a hard calcified mass inside the artery. Some describe them as a waxy substance. There is a lot of theory about how these plaques form. Once initiated, these calcifications follow an organized, active, regulated process (Madhaven 2014).

Initially the artery linings are damaged by homocysteine, oxidized low density lipoproteins, ROS (reactive oxygen species) and other substances. In an attempt to repair the damage the tissues form a collagen cap over the injury which is the start of the plaque. Over time, this damage attracts debris made of fats, white blood cells, and calcium which builds up in arteries which can block and obstruct blood flow. This condition is called artherosclerosis. Calcium can also deposit in the walls of the arteries causing arterial stiffness (arteriosclerosis), an independent risk factor for heart attack and heart disease (Bellasi et al, 2007). In fact calcifications can form in all arteries (carotids), in the heart valves, in our organs, even in the brain.

Linoleic and linolenic acids are essential fatty acids which cannot be made in the body and must be obtained in the diet. Arachidonic acid is made from linoleic acid but the process can be blocked by trans fats and other mechanisms (Kummerow, 2013). Arachidonic acid is so important that it an artificial form is added to baby formula (Onusic, 2015).

Linoleic acid and arachidonic acid are important players in the prevention of blood clots. Most heart attacks are caused by a blood clot in one of the coronary arteries which can result in sudden death. (New York Times, 2017). The American Heart Association says that 42% of victims of a sudden heart attack do not reach a hospital alive. (National Center for Health Statistics, 2007). In 2010 the total number of deaths was 600,000, with half caused by sudden death. (Kummerow, 2009) Sudden cardiac death is the largest cause of natural death in the U.S involved in about 325,000 adult deaths each year (Maddox, 2012).

What causes such dangerous blood clots? When activated, the platelets in the blood form thromboxane (TXA2) a potent blood clotting mechanism. Prostacyclin (PGI2), deemed one of the most important substances in the heart, is produced from arachidonic acid via the COX enzyme. Prostacyclin prevents the formation of blood clots by interfering with the formation of thromboxane. (Kummerow, 2013). But trans fats, in the food supply since 1905, interfere with prostacyclin and enhance thromboxane formation. (Kummerow, 2013). They are contained in hydrogenated oils found in margarines, most snacks, cookies, crackers, and many products.

When tested, supermarket margarines and processed foods had levels of trans fats similar to those that suppressed prostacyclin by 35–54 per cent. Foods labeled as trans-fat free contribute to this effect when consumed in multiple servings. (Kummerow, 2013). Scientists have discovered that trans fats also cause excess calcification in the arteries. (Kummerow, 2013).

Due to the efforts of Dr. Fred Kummerow, now over 100 years old and still working in his Illinois State laboratory, Dr. Mary Enig, and others, the FDA has decreed that all trans fats be removed from the food supply by 2018 (New York Times, 2015). Nina Teicholz gives an excellent rendering of the story of trans fats and what types of manufactured fats are in the pipeline to replace the trans fats in her book, The Big Fat Surprise. (Teicholz, 2014).

Emu oil contains no harmful trans fats, but is fuel for making the helpful substances that keep the blood flowing and free of clotting.

Vitamin K-2 To The Rescue

Other researchers have found that vitamin K2 (menaquinone-4), a fat soluble vitamin, actually reverses the amount of plaques in the arteries of rats (Schugers, 2007). Lab reports from various sources find that Walkabout emu oil contains the highest amount of K2 (MK-4) per unit compared to any other food substance. But not all emu oils contain vitamin K2.

The Rotterdam Heart Study of 4,800 Dutch participants over seven years showed subjects that ate the highest amounts of dietary vitamin K2 experienced a 57 per cent reduction in death from heart disease compared with folks who ate much less vitamin K2, but this relationship did not prove true for foods with vitamin K1 (Geleijnse et al, 2004).

Vitamin K2 ranges from MK3-MK13 forms but MK-4 is found in large amounts in breast milk, in the pancreas, salivary glands, sternum, in the testes where it enhances testosterone production, and in other organs. Food sources include MK-4 (meats, poultry, organ meats, eggs., butter) and other forms of the MK’s (cheese, dairy products, lacto fermented vegetables). (Schurgers,2000; Manoury, 2013; Rheume-Bleu, 2012)

Dr. Thomas Cowan, MD, the author of a new book on the heart with a very novel approach, Human Heart, Cosmic Heart, recommends Walkabout emu oil as a daily supplement. In his book he suggests that his heart patients take 6 capsules daily, and that emu oil “has been found to be one of the richest sources of vitamin K2 on the planet.”(Cowan 2016).

Emu oil provides an easy and healthy fuel for the heart.

Davis W. Wheat Belly: Lose the wheat, lose the weight and
find your path back to health. Rodale Books, 2014.